Medieval cities you must see

There are plenty of medieval cities in Europe, but only few of them are so well preserved as the following ones. 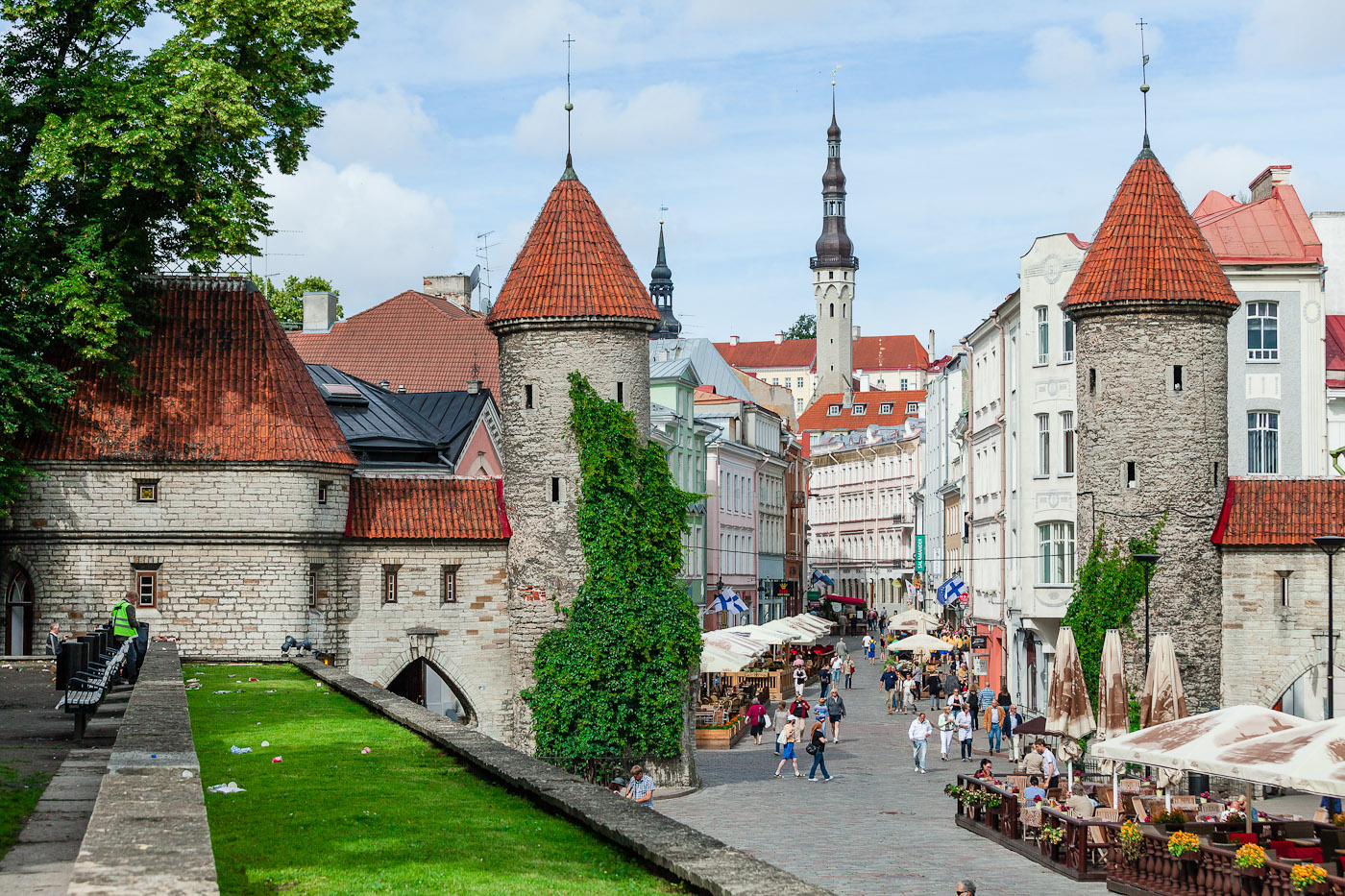 Tallinn is the capital city of Estonia. Its historical and medieval center is located on a hill called Toompea. It is a very well preserved area, where you can see medieval houses and alleyways. An interesting fact is that the old town is still protected by the remnants of the city wall. 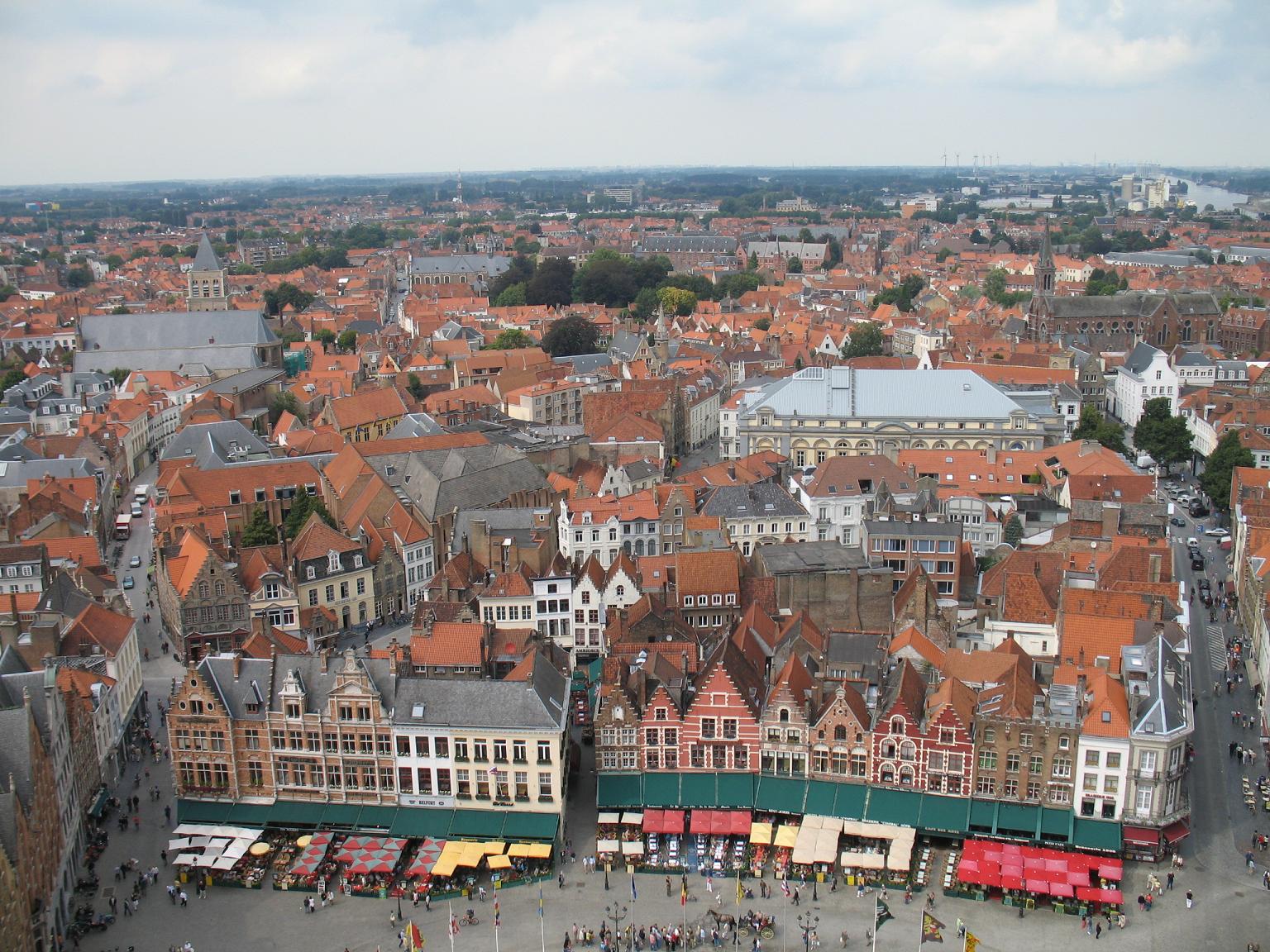 The beautiful and charming old town of Bruges has received its city charter already in 1128. Nowadays the historical center is a World Heritage Site of UNESCO. In the historic center is located a very beautiful market and the Belfort tower, which is 83 meters tall. 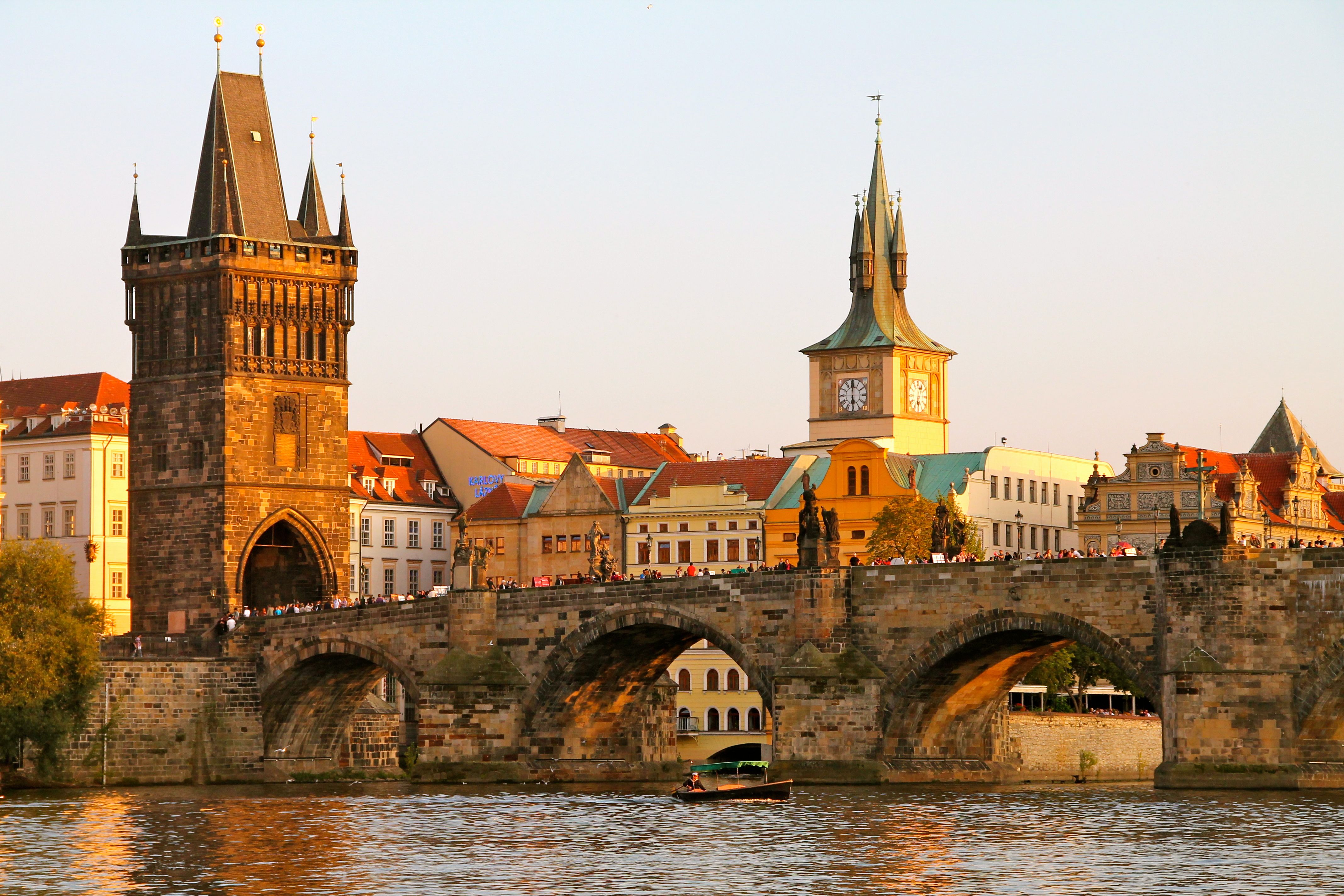 Prague is the capital city and also the largest city of Czech Republic. Its old town is attracting tourists from all over the world. The heart of the old city is the Old Town Square. All the original Gothic, Renaissance and Baroque buildings are preserved here. The Historical Centre of Prague became a UNESCO heritage site in 1992. 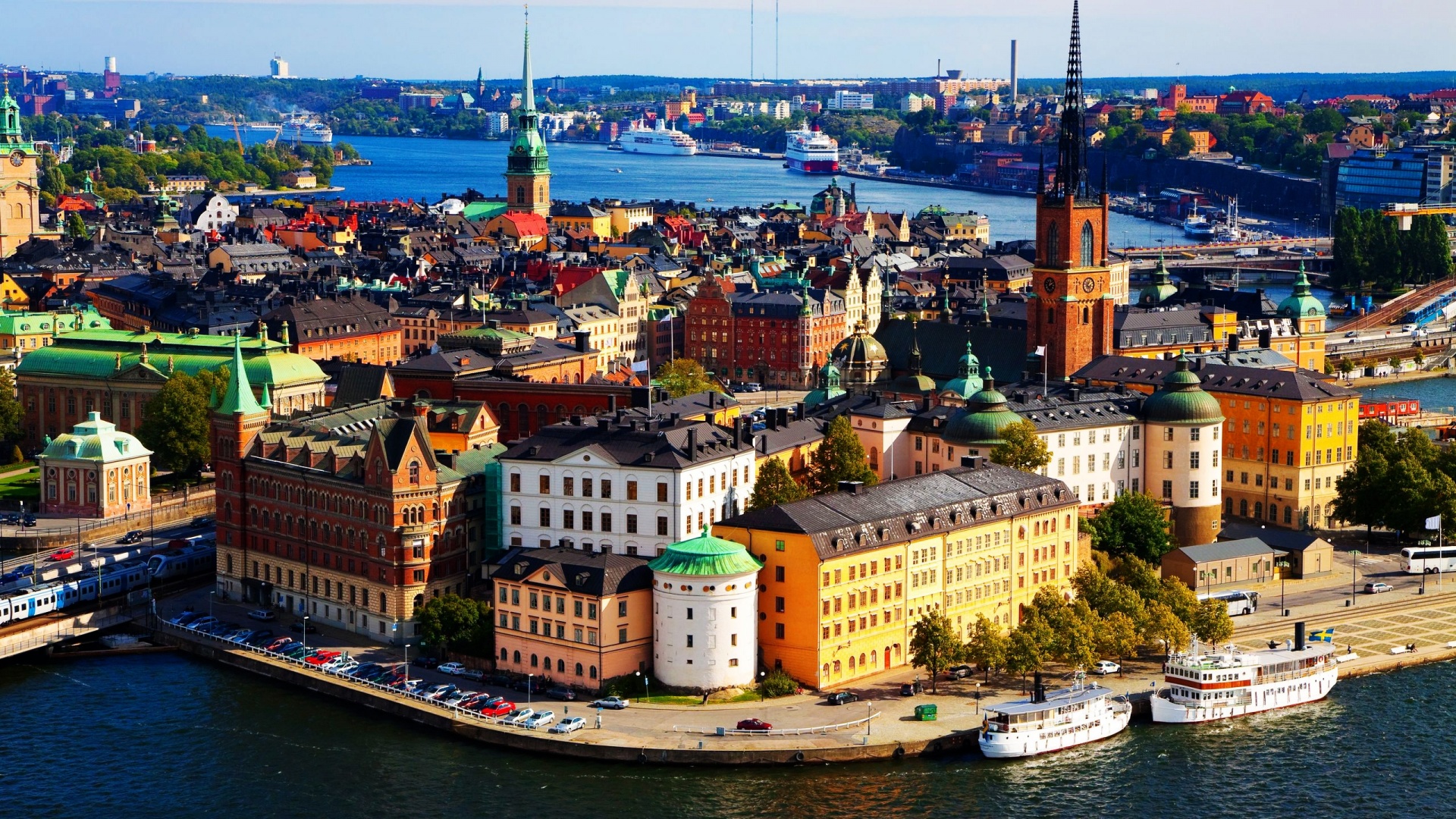 The old town of Stockholm is called Gamla Stan. It is a very well preserved medieval old town. The Royal Palace and Stockholm Cathedral are two objectives which will demonstrate you this.

Carcassonne is located in the south-west of France and is well known for the old walled city. The main attraction is the Cité, which is the historic fortress that was featured Robin Hood – Prince of Thieves movie. It is said that Cité has inspired Walt Disney’s Castle of the Sleeping Beauty. 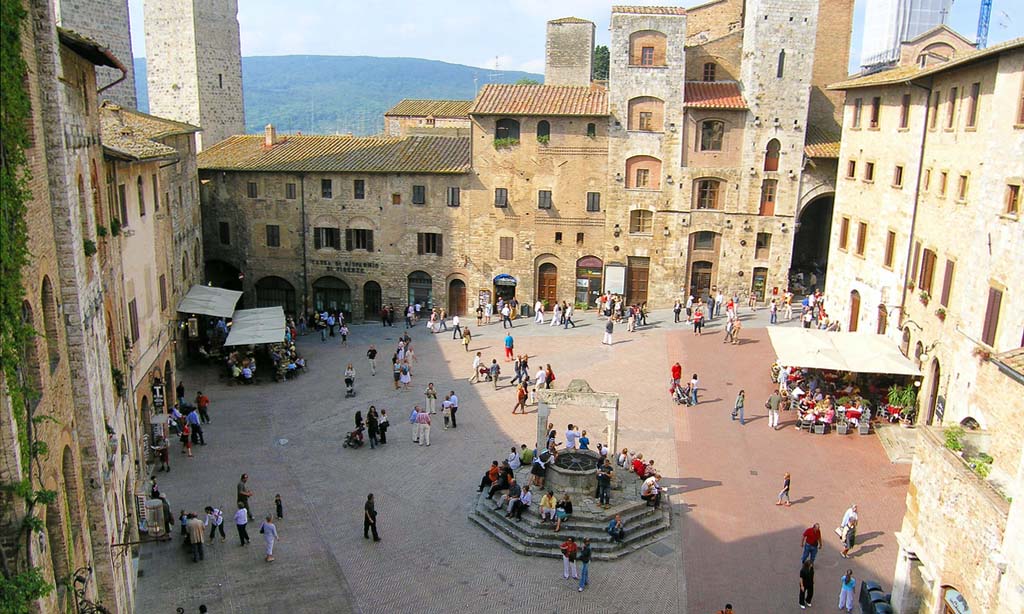 This is a beautiful medieval walled city located in Tuscany. It is famous for its beautiful towers and the great art. The main attraction of San Gimignano is Piazza del Duomo. This square is surrounded by a few towers which are thousand year old. 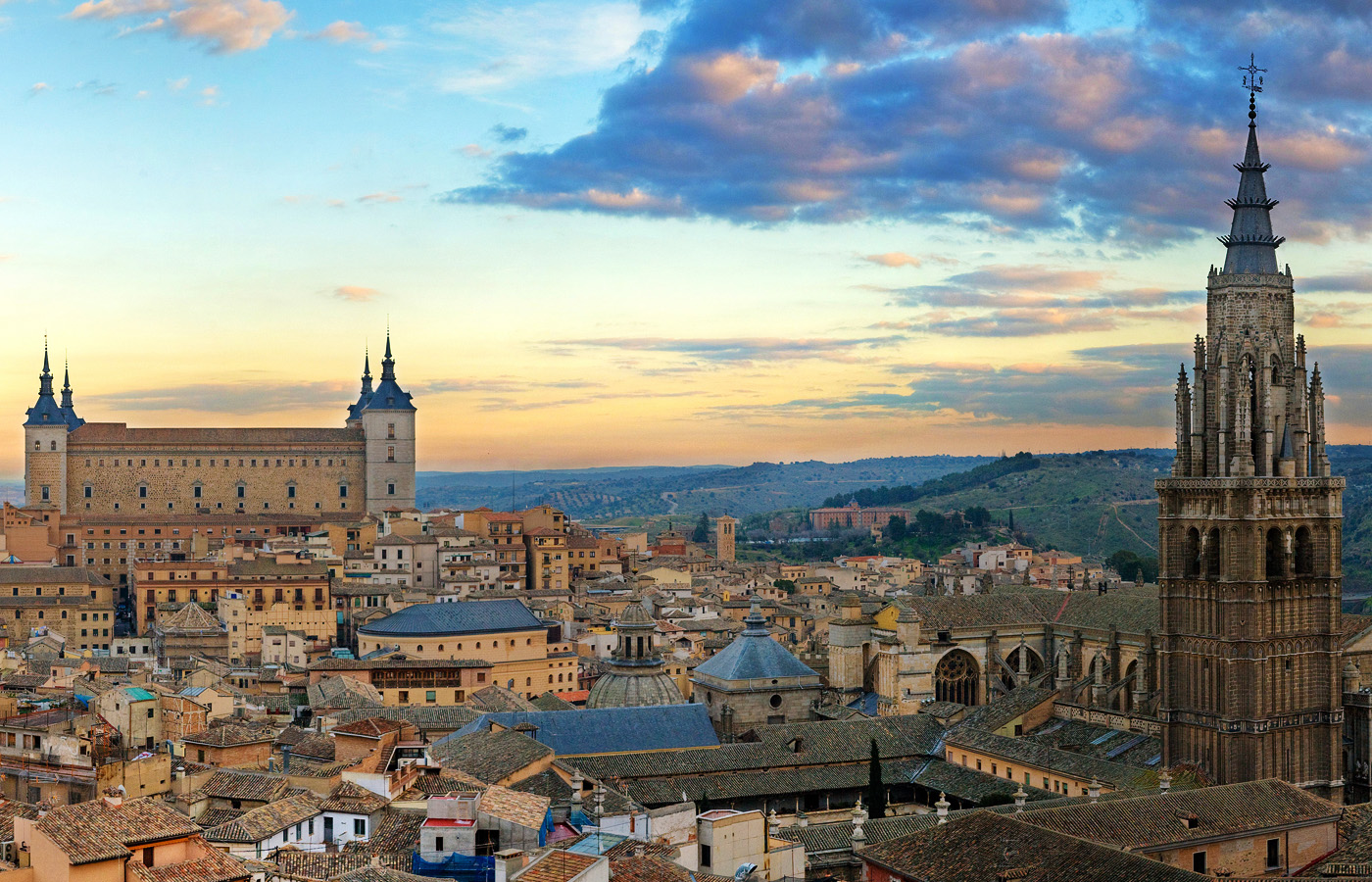 The history of Toledo city dates back to Roman occupation, around 192BC. The ruins of the Roman circus are visible even in the present, outside the walls of the city. The main cathedral is a beautiful piece of architecture. 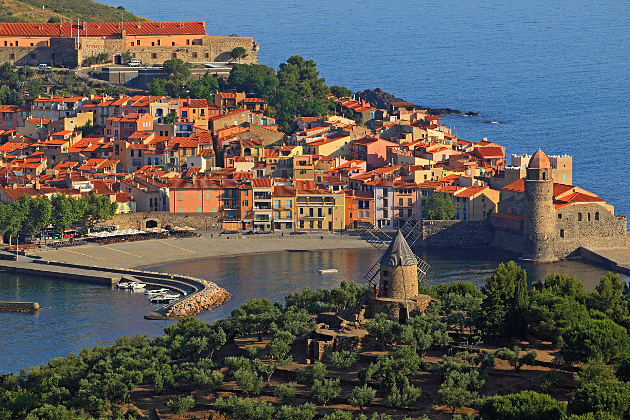 The well preserved town of Collioure is a destination to many tourists who come to wonder on the beauitiful streets. The other main attractions are the old church Notre-Dame-des-Agnes, the old light tower with it’s beautiful view of the sea and the 13th century Château Royal. 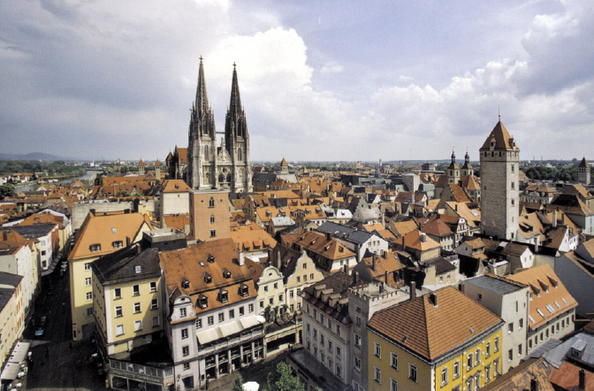 Regensburg is one of Germany’s oldest towns. It was founded by Romans around 2 thousand years ago. The main attraction is the medieval city centre, where you can see a cathedral and a stone bridge and many gothic buildings.  Regensburg’s historical center has been awarded as a UNESCO World Heritage site.