Do you have a favorite famous street? It may be historic, idyllic, luxurious, green or shopping-friendly. There are many iconic European streets to explore, we chose a few for you. 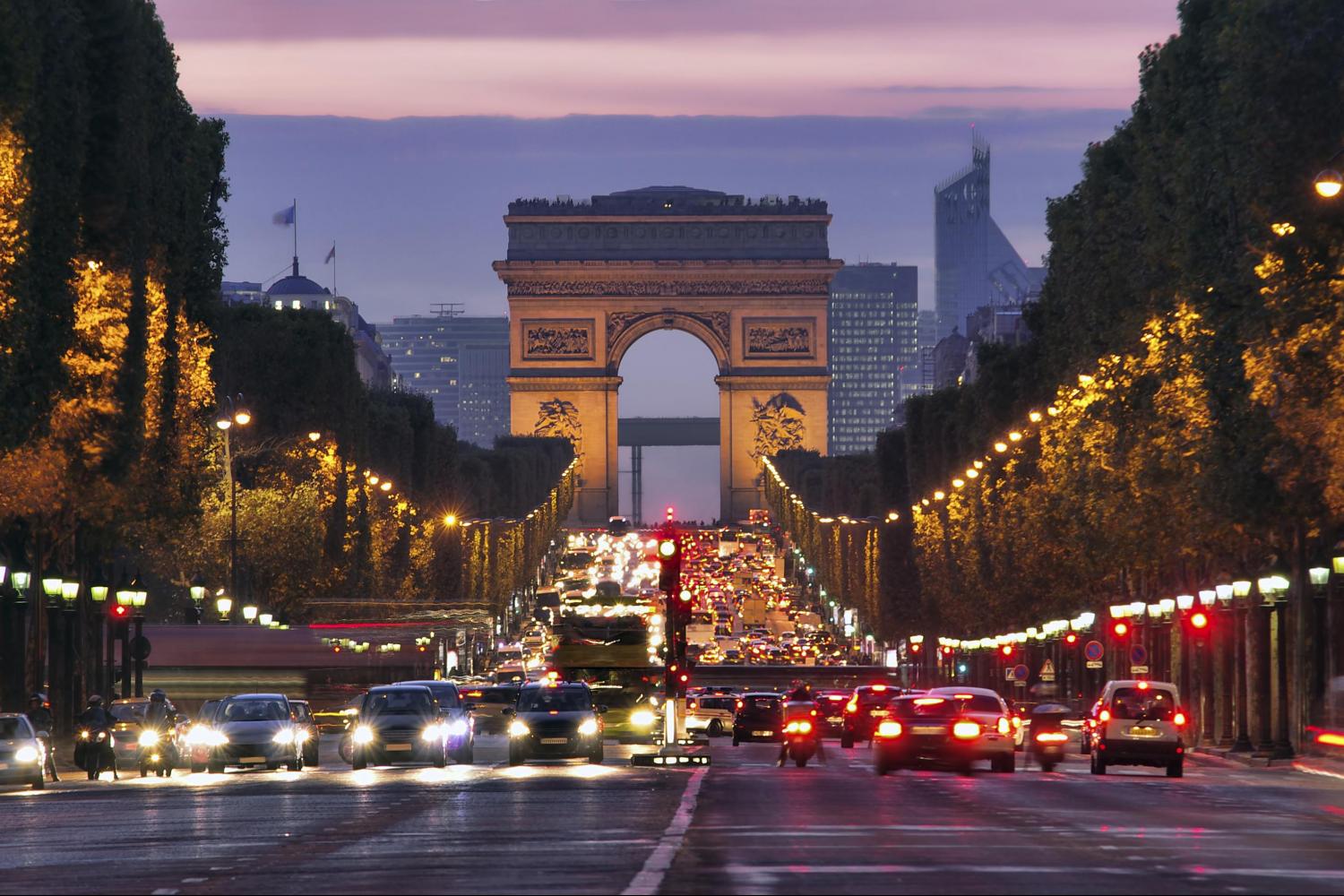 Cinemas, cafés, luxury shops, offices are part of the famous street in Paris. It runs from the Place de la Concorde to the Arc de Triomphe. Few people can afford to live on the Champs-Élysées. Since 1975, Tour de France finishes on the Champs-Élysées boulevard, with riders usually making six to eight circuits there. 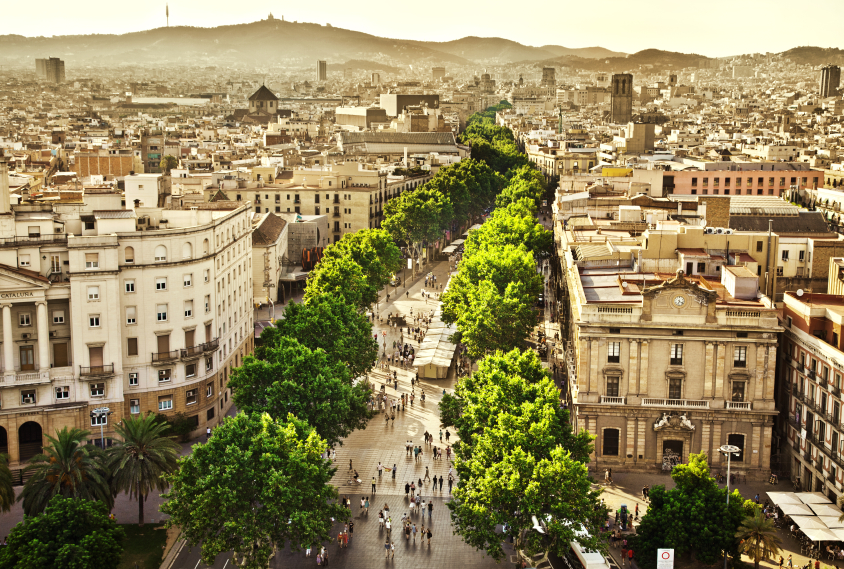 This famous street is often called Las Ramblas, because it is composed of several different streets that all have a distinct feel. It is a tree-lined pedestrian street of over a kilometre, always buzzing with tourists, locals, street entertainers or market traders. There are plenty of restaurants and bars, perfect for sitting outside with a glass of sangria in your hand while watching the silver-painted human statues. 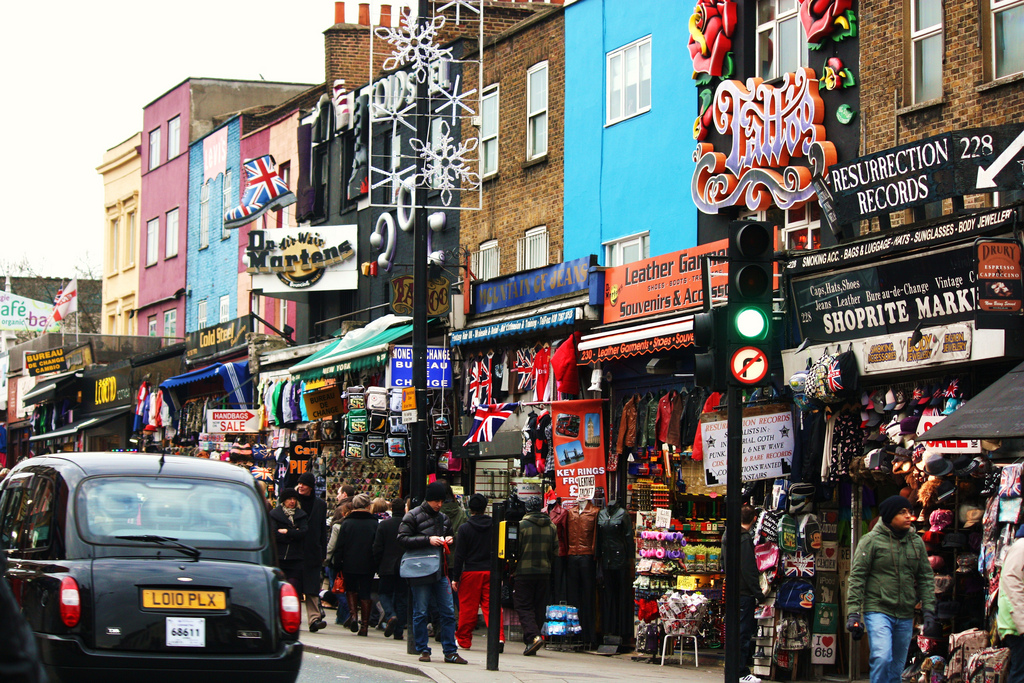 This busy street offers brilliant bars, eccentric shops and small indoor markets that overflow into the side streets. It is well known for the alternative character, being a good place for people-watching, as punk hairstyles and heavily tattooed types can be often seen here. 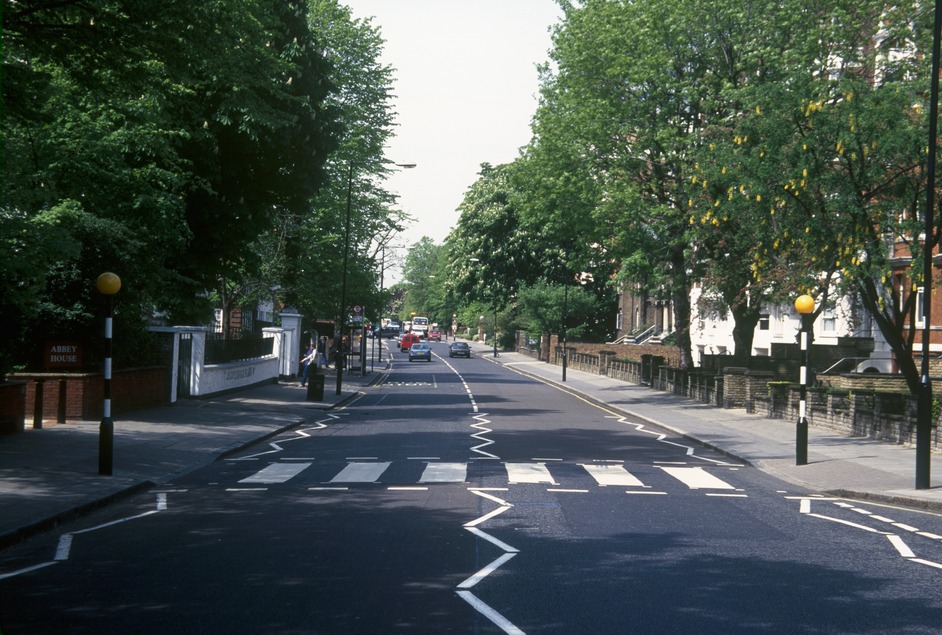 This street is located in the north of London. It is famoous for its Abbey Road Studios, where The Beatles recorded most of their recordings. In 1969 they recorded their final album as a group and named it “Abbey Road”. It became their best selling work together with the iconic image on the front cover showing them crossing the zebra located outside the studios. Many tourists go there to create their own Abbey Road album cover.

With a canal running down the centre, and brightly coloured 17th and early 18th century town houses lining its sides, this street makes for a pleasant walk in Copenhagen.

This is one of the most exclusive steets in the world. It is a tree-lined avenue with top fashion designer boutiques and the famous Swiss watches. It is very friendly with pedestrians. 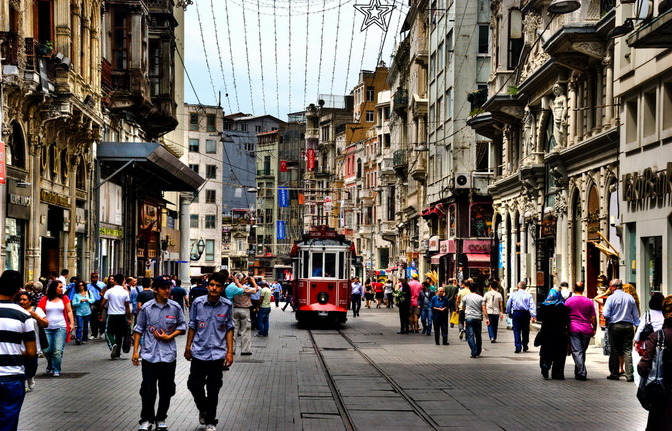 This shopping street is actually linking Taskim Square to Galata district. Day and night, you will see people wandering between restaurants, bars and shops, while the tram whizzes up and down.