Places to see before they vanish

With all the climatic changes, our generation is lucky to still be able to see these places in Europe before they dissapear forever. 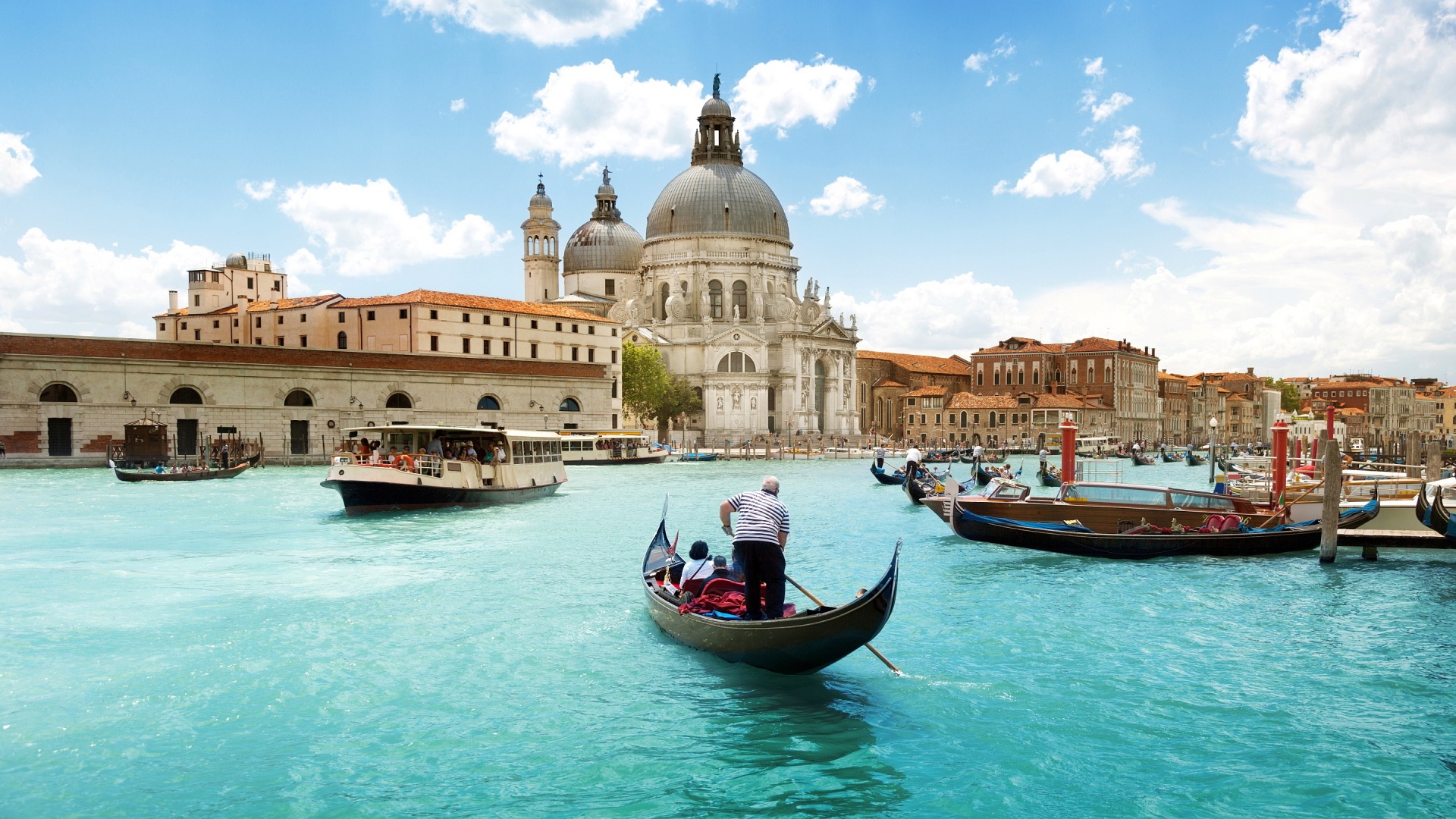 This well known ‘Floating City’ will soon become a sunken city. Venice has been sinking with around 120 mm during the last century. Another threat is the sea level which is rising fast. In the last century the sea level has rised with around 110 mm. In the effort to save the city, a project about mobile flood gates is carried out, but specialists debate about its efficiency. 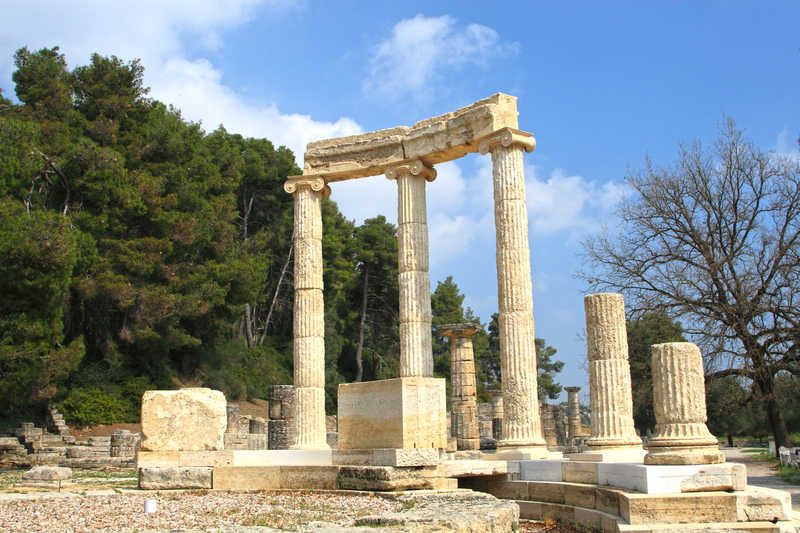 The city of Olympia is the place where the first Olympic Games took place in 776 BC. It is one of Greece’s most important archaeological sites. In recent years, rising temperatures together with dry atmosphere have led to wildfires. If you wish to see the ruins of this great civilization, you should rather visit them sooner than later. 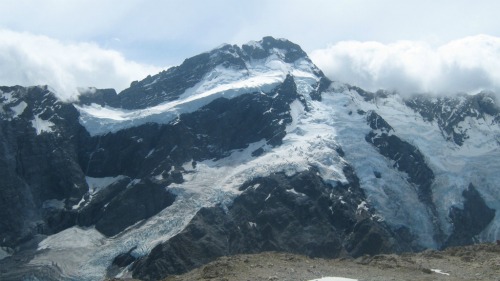 Glaciers are ancient rivers of compressed snow that slip through the scenery, shaping Earth’s surface. They are the largest freshwater reservoir. The Alps started their melting process over 150 years ago. One of the risks the melting process brings are the avalanches. There is one positive aspect though – hundreds of new crystal clear bodies of water have emerged in the Alps. The new lakes offer the chance to maintain current electricity production through hydropower. The power plant would be able to produce 500 megawatts of electricity every year, which could be a valuable resource for Switzerland. Around 40 new lakes could be interesting for energy production. 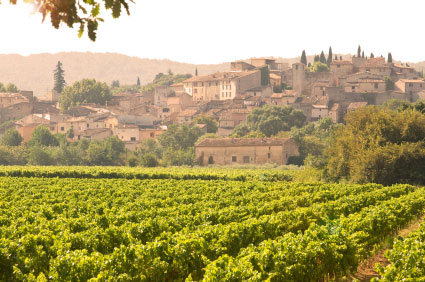 France’s well known region is expected to lower its production with two-thirds over the following 40 years. The main reason is the shift in temperature, rain and sunshine. Many French wine producers are buying land in Sussex and Kent in southern England, where wine production has almost doubled over the last ten years.