Northern lights or the Aurora Borealis are a wonder which us, Europeans, are lucky to view from the continent. In the following lines you can see the main six places where you can watch them in Europe. For the experience to be complete, you can sleep at ice hotels, swim in hot springs and take a ride with reindeer sleighs. Northern lights season can start in August and last until the first days of May in some places.

Finland
The northern lights can be admired for about 200 nights per year over Finland. You can there sleep in traditional snow igloos with special sleeping bags and reindeer pelts and go ice fishing.

Sweden
One of the best places to see the northern lights in Sweden is Aurora Sky Station located in Abisko.. It is located 900 meters above sea level, so there is very little light pollution. The station is open from the end of November till the end of March.

Iceland
All over Iceland you can watch the northern lights. The experience will be more complete if you will try dogsledding to glaciers, whale watching and freshwater fishing. 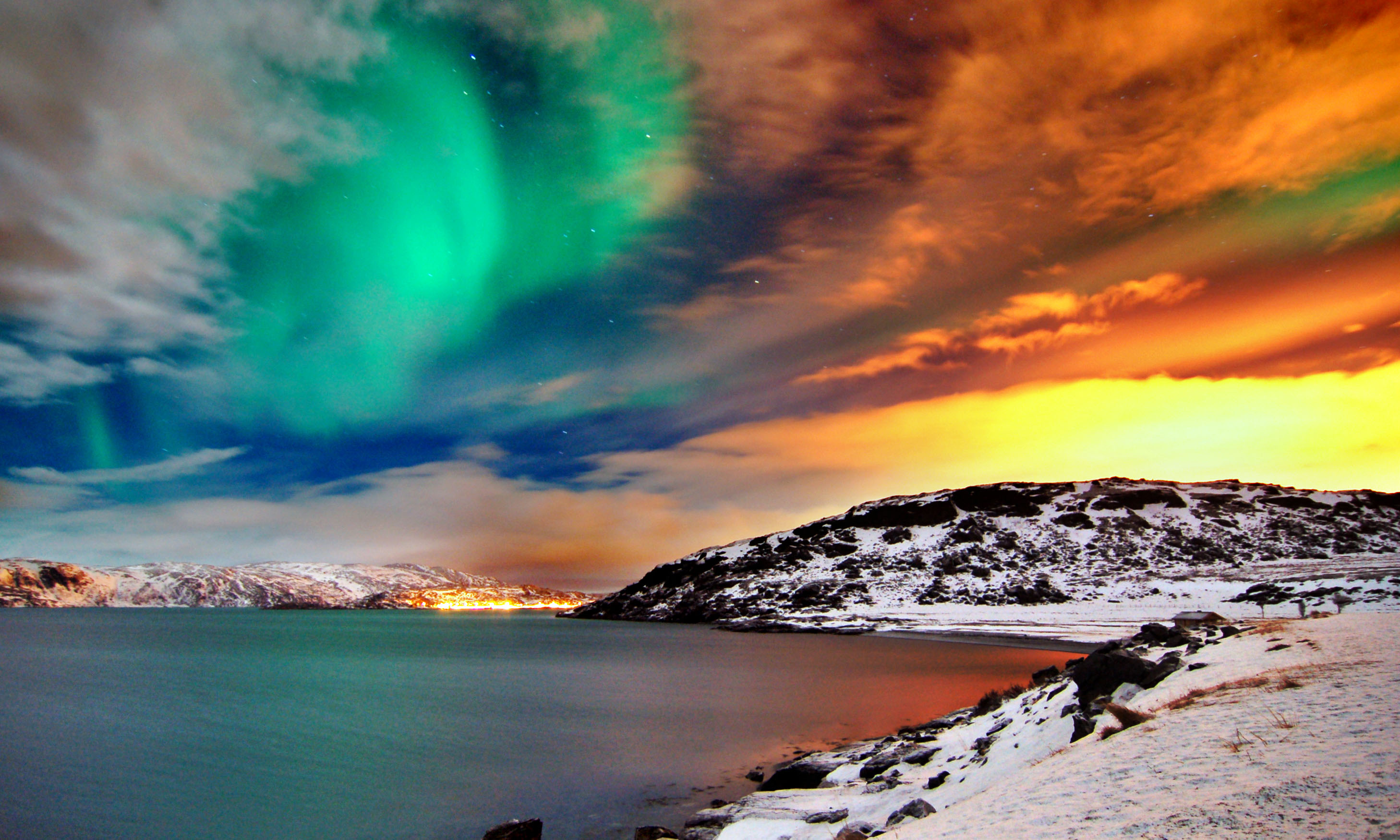 Norway
Tromsø is one of the best places to see the northern lights in Norway. There you will enjoy fresh fish and other delicacies, such as reindeer meat. Tromsø is located in the north of Arctic Circle, very close to the magnetic north pole. Northen lights can be seen there between October to the end of March.

Svalbard, Norway
Svalbard is a series of islands in Barents Sea, somewhere between the North Pole and continental part of Norway. In Svalbard, the polar night can be experienced between the middle of November until January.

The northern lights are sometimes called The Merry Dancers in Scotland. The best time to see them is during late fall and winter time and the best places are the northern parts of the Highlands or Shetland Islands.